Richard (“Dick”) Holper is a Minnesota native, a 1965 graduate of Marquette University and a 1971 graduate of the University of Louisville Law School,
Dick was actively involved in his law practice, as a law school professor and as a member of a number of Not for Profit Boards of Directors and public bodies.

He maintained his law practice in Fountain Hills from 1999 until his retirement from the practice of law at the end of December of 2020. During that time he also served terms as Chair of the Rio Verde Fire District, the Highlands (Flagstaff Az) Fire District and the Fountain Hills Planning and Zoning Commission.

In his law practice Dick concentrated on public law, banking, financial and financial planning and business and real estate law.

Dick is a member of both the Fountain Hills Veterans of Foreign Wars and American Legion Post. He and his wife Margot reside in Sunridge Canyon. 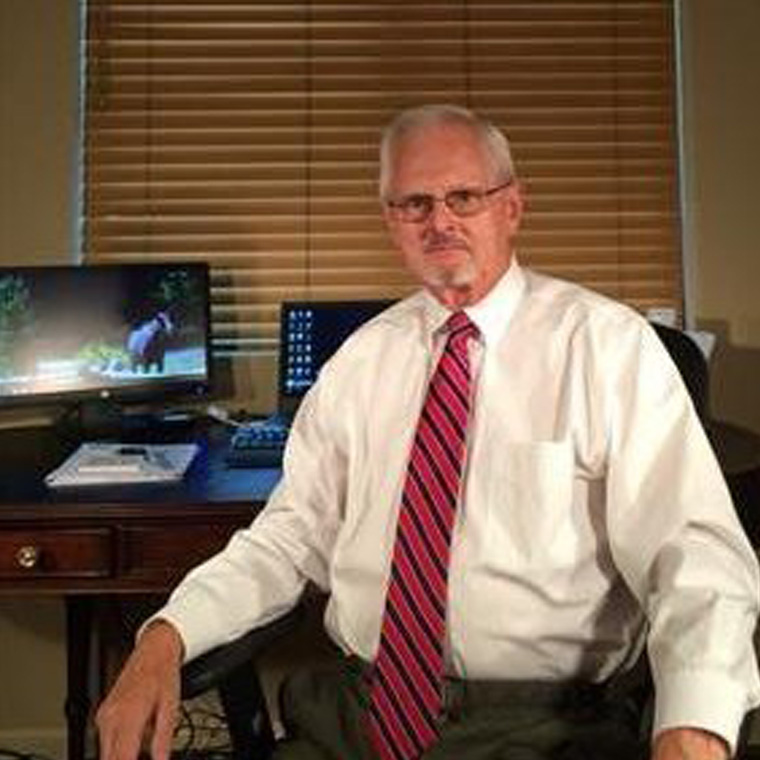