Nicole’s background is in professional news as an assistant, stylist, columnist and reporter for Arizona Repulic 1999-2004.  In 2004, she decided to dedicate her time to the raising of her three, very busy kids, but along the way distinguished herself as a very effective member of the Fountain Hills PTO as Vice President 2013-2016 and President, 2016-2019.  During her years in PTO leadership, the organization became a model of fundraising effectiveness!  She has also been a Realtor for Homesmart since 2004.

Nicole was raised in Alaska, and has been a resident of Arizona for more than 30 years, while living in Fountain Hills for the past 8 years.  She enjoys writing, traveling and serving the community, and with husband Richard, raising three great kids. 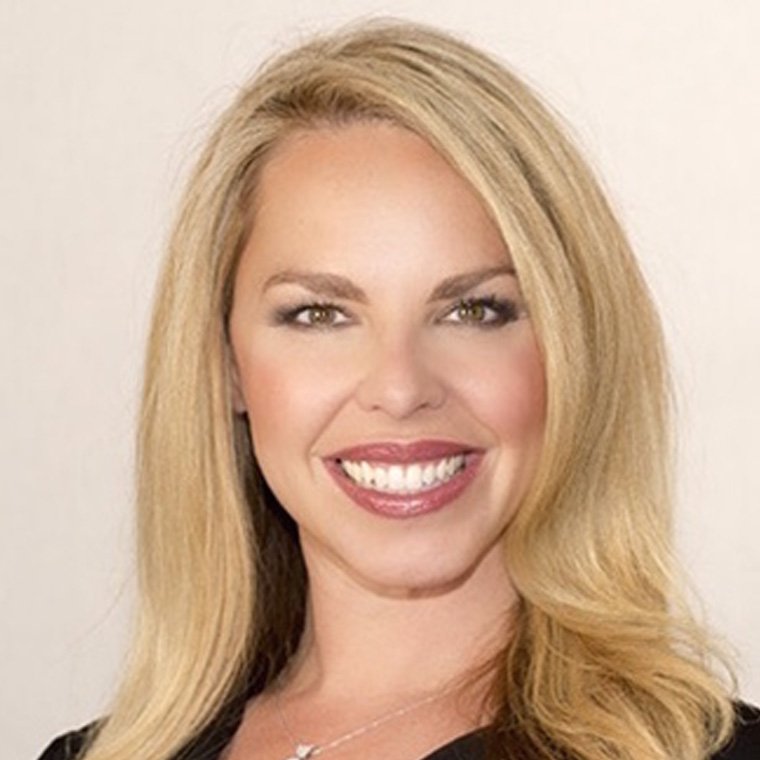