Dr. Bill Myhr, PhD, is a former Superintendent of Fountain Hills Unified School District, where he served 2007-2012. In December, 2012, he became the Education Division Director for the Fort McDowell Yavapai Nation, a position he held until retirement in 2021.

In his role as Education Division director, Myhr was responsible for the general efficiency and effectiveness of the educational programs by overseeing the use of facilities, departments, resources and staff.  He was also a valuable liaison between the two communities.

In addition to his role on the Fountain Hills Community Foundation, “Dr. Bill” also serves as a Director with the L. Alan Cruikshank River of Time Museum, and President of Sunset Kiwanis.

Bill and his wife Sandy have two adult daughters and enjoy travelling.   The couple has been married for nearly 35 years. 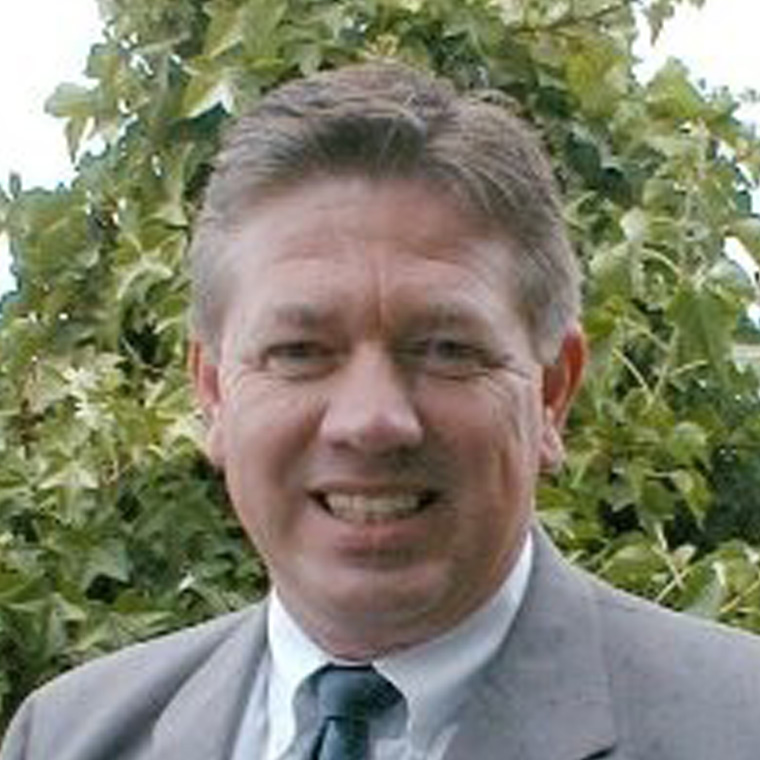