Michael is a longtime resident of Fountain Hills, having first arrived in 1988 after relocating with his family from a Chicago suburb.  He had such a rewarding experience growing up in our town and local school district that he and his wife Coco returned to Fountain Hills in 2016 in hopes of providing the same for their children, Trenton (2012) and Vivienne (2014).

A proud three-time Arizona State University alumnus, Michael first earned a Bachelor’s degree in Computer Science Engineering, then a Master of Business Administration through the Technology, Science and Engineering MBA program.  Finally, he earned a Master of Systems Engineering with an emphasis on financial engineering and predictive modeling.  After investing the first phase of his Financial Services career in application and data analysis, Michael now offers his analytical and investment expertise to local individuals, families and businesses as a Financial Advisor with Edward Jones.

Elsewhere around our community, Michael is a member of the Four Peaks Rotary Club, co-leads a local business networking group, and sits on the Board of Directors for both our local Chamber of Commerce Foundation as well as the Fountain Hills Little League.  On the personal side, he and his family are avid fans of both sport and the arts and are often seen (and sometimes photographed) dancing, socializing and/or chasing their children around town. 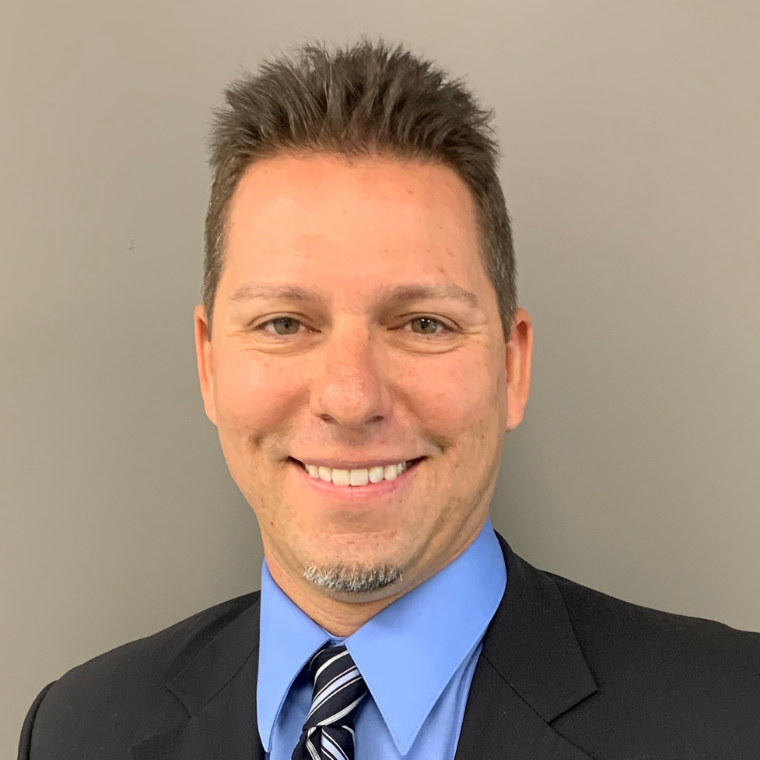