My family moved to Chandler, Arizona in 1996 and we fell in love with Fountain Hills, moving here in 1997 when our daughter was one year old. I immediately became involved in the Moms Club and was in charge of children’s activities for years. During  my childrearing days, I served as the Vice President for the PTA and eventually president of the PTO.

My professional background is in graphic design and art, so there were numerous times I created the backdrops for the elementary school performances and helped with the high school art programs and murals at the Fountain Park. My current professional career is as an artist and I am represented in 3 galleries in Arizona, including the local Fountain Hills Artists’ Gallery.

In 2005, I became a member of the Fountain Hills Civic Association. Later the Association merged with the Public Art Committee and became the Fountain Hills Cultural and Civic Association (FHCCA). In 2009, the town council and the chamber of commerce developed a strategic plan for the town of Fountain Hills. One element of that plan was the “Greening of Downtown” program which had a goal of adding green elements to our downtown to make the parks and avenue more pedestrian friendly. I, along with a few other key individuals, took on this vision. The program was hugely successful raising over $300,000 in donations allowing the committee to plant 165 trees in the park, add various other gardens, add landscaping to the Musical park and help with two Eagle Scout projects. The most recent success which stemmed from the Greening of Downtown was the new Community Garden. I served on the garden board for the first 2 years to help the group obtain donations and implement the vision.

Throughout the last decade, I served as Vice President of the FHCCA and eventually President. During my tenure, the FHCCA added several programs to the 501©3 umbrella. Those included the Community Garden, Vision Fountain Hills, Leadership Academy, Munch and Music, and Dark Skies. I retired as president from the FHCCA in May 2019 but remain as a director on the board. My new endeavors include serving as VP for the newly reinvigorated Fountain Hills Community Foundation, President of the Public Art Committee and Art Coordinator on the Fountain is 50 birthday committee. 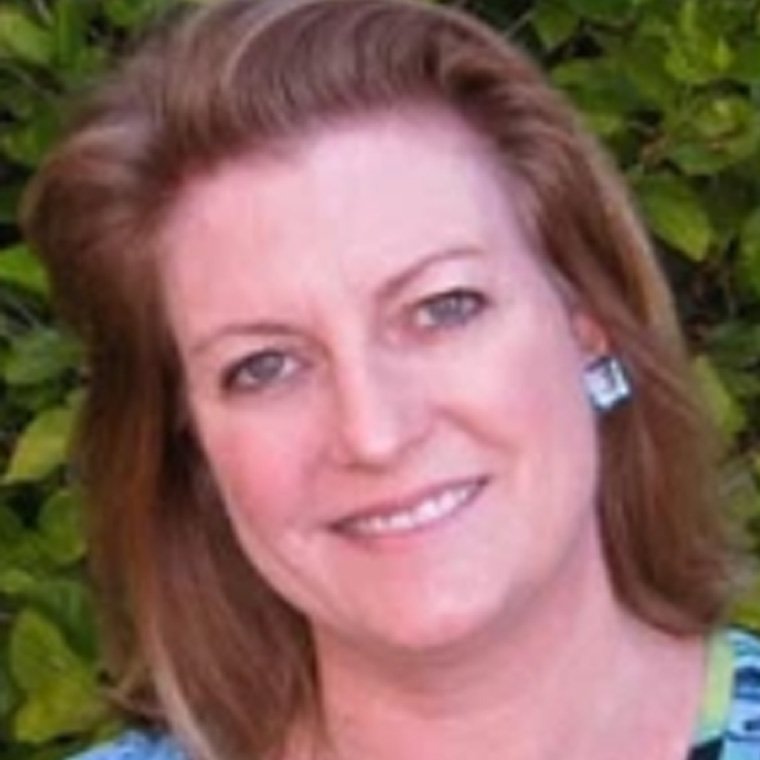