In 1998 Debbie and her husband Joe retired from positions in Oregon and moved to Fountain Hills.  They immediately began volunteering in many community organizations to assist the local business environment through Chamber involvement, broaden educational opportunities through the Golden Eagle Foundation, preserve and educate people about our local history through the River of Time Museum, and advance conservative causes.

Debbie and Joe joined the Fountain Hills Historical Society and took on the duties of membership co-chairs.  Debbie became a member of the River of Time Museum Board and in 2008, was elected President, a position she held for 10 years.  She continues to serve on the museum Board and is now working on collections and archival projects.

Past affiliations include serving as President of the Central Arizona Museum Association (CAMA), on the Board of the Golden Eagle Foundation where she concentrated on raising funds for student scholarships and for special projects requested by individual teachers.  In 2009 she served on the Grants Committee of the Fountain Hills Community Foundation to assist in the selection of qualifying local applicants.  She also served on an ad hoc committee with the Community Center Advisory Council studying the fee structure and possible changes that could be incorporated in the kitchen. She served her first term of office on the Chamber Board of Directors from 2011-2015.  Debbie and Joe helped raise funds for several candidates seeking election to the Town Council.

In recognition of her accomplishments, Debbie was inducted into the Lower Verde River Valley Hall of Fame in 2010. 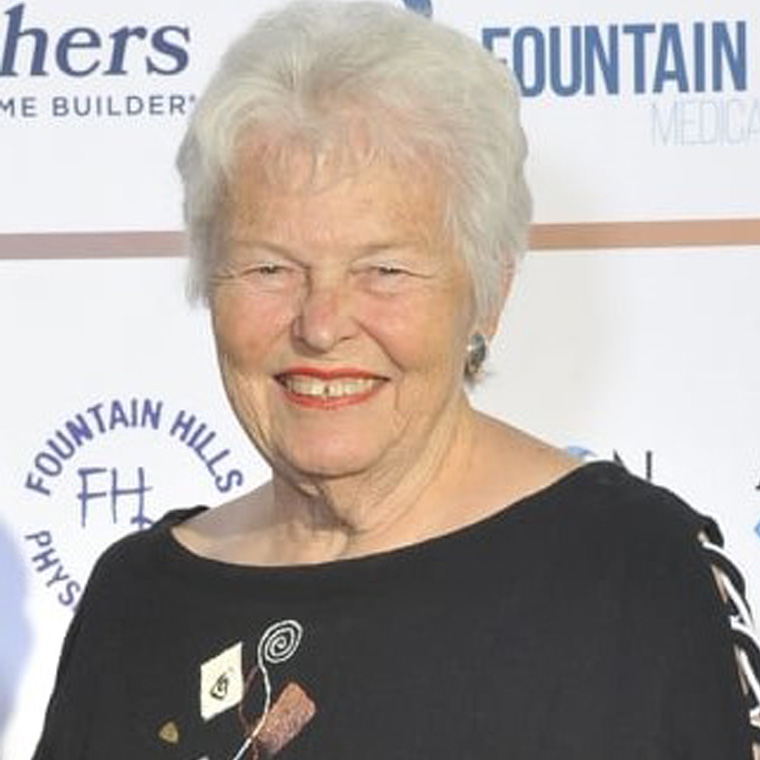