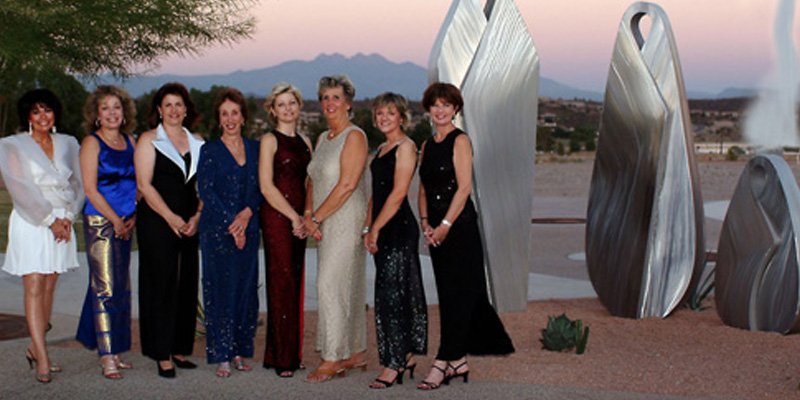 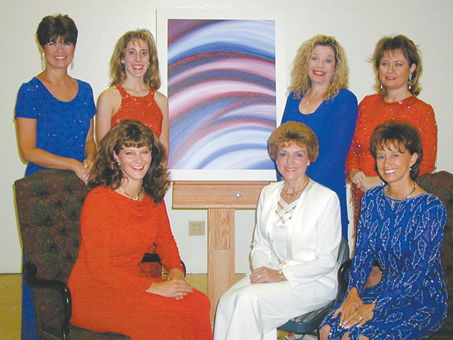 The Fountain Hills Community Foundation is preparing to celebrate its 25th Anniversary during the Flutter at the Fountain celebrations taking place during October and culminating on November 7.  The organization, which has given over $1.2 million to local nonprofit groups during those years, is gearing up for a major fundraising effort to meet the needs of local groups who support the community’s youth, seniors and families, especially in this difficult COVID-19 era.

The origins, history and efforts of the group are the stuff of local legend!

In 1995, a small but mighty group of individuals, led by the vision of Jim Flynn who was then Vice President of MCO Properties, conceived a vision for an organization that would benefit the bulk of Fountain Hills non-profit groups.  The timing of this event coincided with the opening of SunRidge Canyon Golf Club, at that time the nicest event building existing in Fountain Hills.  The theory was that it was time to let Fountain Hills strut her stuff with the opening of the grand, new project.

Events in the first ten years included elaborate, themed galas hosted by some of Fountain Hills’ most benevolent women, serving tirelessly on the gala committees to create Hollywood style, formal events and fun, lively auctions.  For a few years, the favorite auction items were puppies, whose cute faces tugged at the heartstrings of everyone in the room and usually turned out to be the high bidding item.  Many years, the organization would raise as much as $100,000. 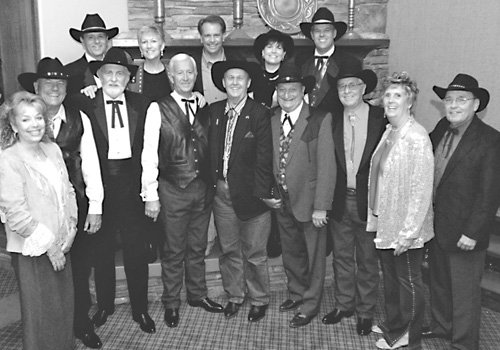 There were also golf tournaments, including a few golf marathons that tested the mettle of golfers willing to golf all day, completing as many as 75-85 holes.  Dori Wittrig, current president of the group, recalls participating in these over several years.

“I recall the first year thinking I was pretty hot stuff that I golfed 63 holes.  Then, my boss, Jim Flynn, who was at least 30 years my senior, came around and told me he had finished 81 holes…that’s 4 ½  golf rounds in one day!  I was flabbergasted,” says Wittrig.  “But it was all in good fun, we raised lots of money and the memories are some of my best!”

Now, 25 years later, the Fountain Hills Community Foundation intends to honor those early volunteers with inclusion into the SunRidge Founders Club at its gala event on November 7th.  The Flutter at the Fountain event, to be held at the Community Garden, will be a fun way to remember the efforts of those who gave so tirelessly to help enrich the nonprofit organizations that are the heart and soul of Fountain Hills.  The group will be reaching out to those early volunteers, and are trying to gather as many names as possible, as many old records do not exist.