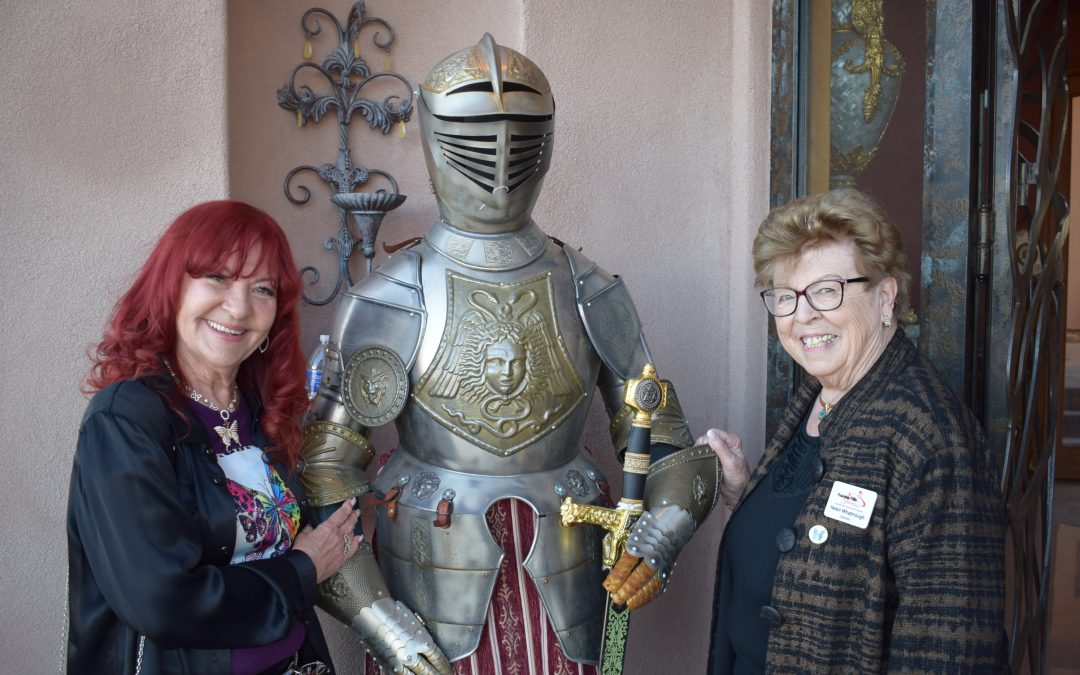 Nearly 30 Flynn Society members and their guests enjoyed their first social of 2023 with a wine and cheese event at Casa Mariposa in Crestview. Guests were treated to music by the Fountain Hills Saxophone Quartet as they toured the spacious estate, then conversed on the balcony as they watched a spectacular Arizona sunset.

Fountain Hills Community Foundation President, Dori Wittrig, welcomed the group to the social event and introduced her directors in attendance.

“We couldn’t do it without you,” she told the group. “Thanks to your generosity and a very successful Flutter fundraiser, we’ll be gifting $60,000 to area non-profit organizations this year.”

Casa Mariposa, otherwise known as “the butterfly house” is owned by butterfly enthusiasts and fellow Flynn Society members Zongfu Li and his wife, Jiang, who purchased the estate in 2019. Views from the 13,000-square-foot home include the McDowells, Camelback Mountain, Eagle Ridge, San Tan, Superstitions and Downtown Phoenix City Lights. 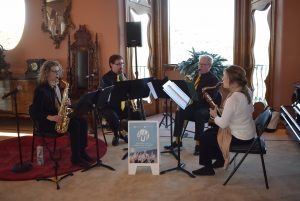 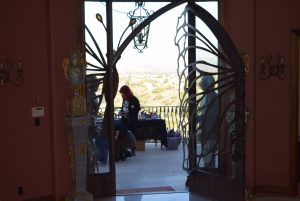 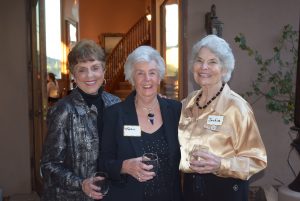 The Lis purchased one of the twin amethyst butterflies at the 2022 Flutter at the Fountain. Jiang remarked that hosting the Flynn Society at Casa Mariposa “made perfect sense.”

Casa Mariposa was built in 2004 and sits on 3.4 acres in the gated community of Crestview. The entrance to the 13,000+-square-foot mansion is an ornate, butterfly-themed iron front door, which opens into a room featuring a marble floor with an inlaid butterfly embellishment. Other winged accents appear as detail in the various wrought-iron railings and window frames as well as in the architecture of a bar in the living room. The home contains four bedrooms, eight bathrooms, two elevators, and 8-foot glass dome and 18 marble columns.

To become a Flynn Society member, or participate at another level, visit our membership page.